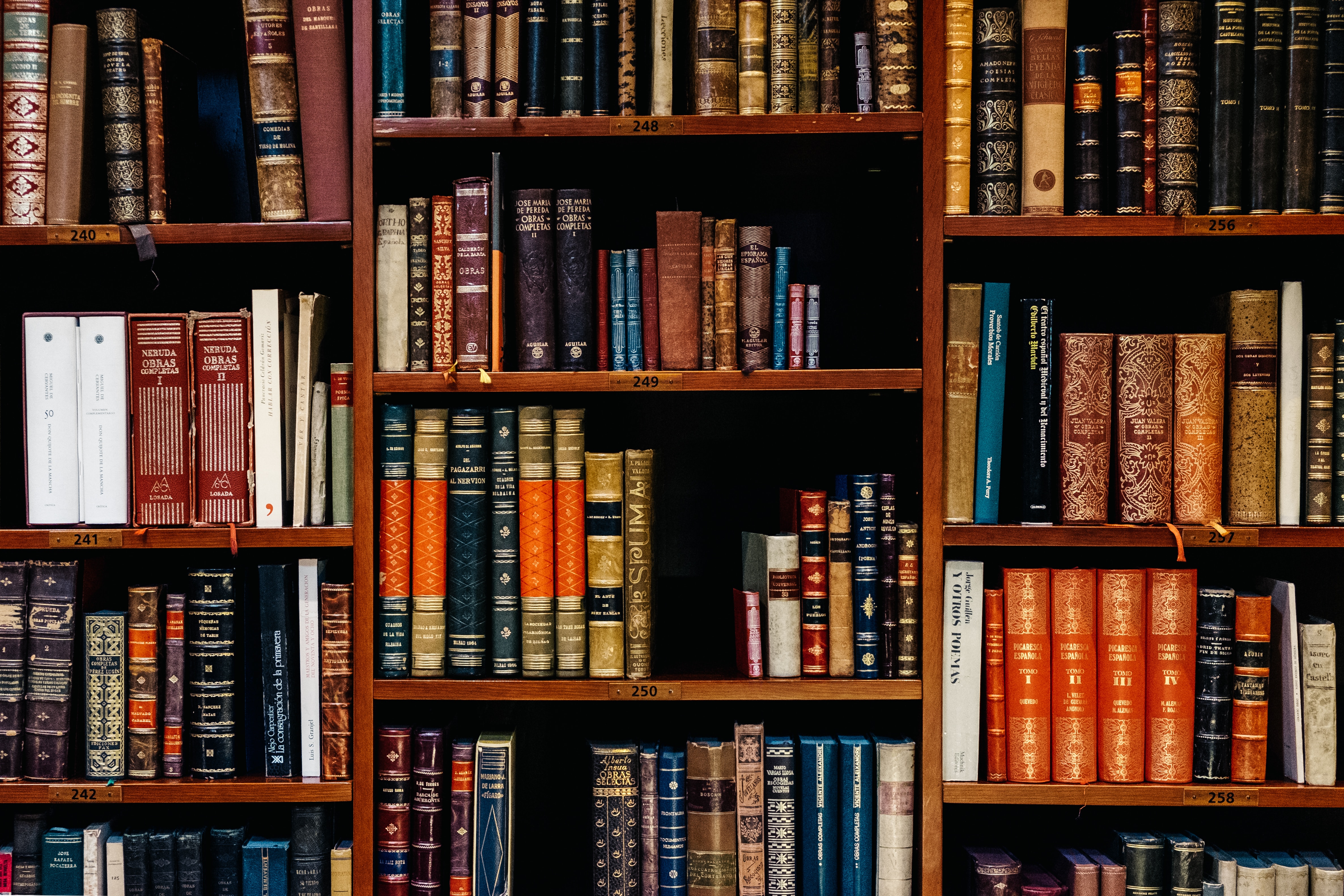 Among Diversity Challenges, Science Textbooks Are Part of the Problem

By Emily Grace and Rachel GriffisNovember 18, 2019December 29th, 2019No Comments

Recent conversations about diversity initiatives in higher education include two complicated, interconnected issues: religious civility and progressive ideologies. For example, in October 2018, Eboo Patel wrote “Faith is the Diversity Issue Ignored by Colleges” for The Chronicle of Higher Education, and more recently, Inside Higher Ed published a piece by Patel in which he points to a noticeable difference between the views of “diversity progressives” and the minority groups they seek to elevate. More pointedly, he wonders whether diversity efforts provide genuine advocacy for underrepresented communities or if their core motive is to promote progressive ideologies. While Patel’s question deserves extensive consideration in all facets of higher education, the STEM classroom is one illustrative example that demonstrates tension between progressive initiatives on behalf of minorities and the possibility of religious diversity. Specifically, science textbooks routinely exclude and dismiss conservative religious views often held by racial and ethnic minorities, thereby working against diversity efforts.

Educators tend to associate students whose religious beliefs contradict scientific fact with white, homogenous, and fundamentalist Christian communities, such as Answers in Genesis, the organization responsible for the Creation Museum in Kentucky. However, many racial and ethnic minorities also hold beliefs that conflict with mainstream or progressive views about science. For example, black Christian churches have a long tradition of embracing biblical literalism in relation to controversial topics like evolution and the age of the earth and universe.

Data from the Pew Research Center affirms that some minority communities are more likely to hold conservative religious views than whites. According to the Pew, 75% of black Americans and 59% of Latino Americans indicate that religion is very important to them, and only 4% of blacks and 6% of Latino’s express that religion is not important. Further, 51% of black Americans and 38% of Latino Americans state that they interpret the Bible literally, which often means believing in a young earth, compared to 26% of whites. Only 5% of blacks look to science as a source of right and wrong, and 43% look to religion. A specific example of a conservative Christian denomination with high minority participation and young earth theological teaching can be found in the Seventh Day Adventist community wherein 32% of members in America are black.

Furthermore, the Pew research indicates that only 7% of individuals with STEM jobs are black and 9% are Latino. The US Census Bureau reports the number of blacks in the United States is 13.4% and the number of Latinos is 18.1%, indicating that these demographics are underrepresented compared to the general population. While there are many issues contributing to this disparity, including generational poverty, educators should consider how the cultural-religiousbeliefs of these individuals may discourage them from pursuing STEM-related careers due to their experience in the classroom.

Given that much has already been written about the contentiousness of evolution in biology classes, we would like to highlight ways biblical literalists and conservative religious students face exclusion and hostility in physical science classes, specifically regarding the age of the earth and universe. Many of these students believe, as a matter of faith and in the face of scientific fact, that the earth and universe are only 6,000 years old. Regrettably, almost every introductory physical science textbook we have read conveys a condescending perspective on young earth beliefs. For example, in An Introduction to Physical Science (2016), the authors (James T. Shipman, Jerry D. Wilson, and Charles A. Higgins) offer “6,000 years” as a potential answer to a question about the age of the universe, which passively forces a biblical literalist to choose between what he or she has internalized as morally right and the correct answer in the textbook. This rhetorical move targets certain religious students, with the likely result of making them feel dismissed, slighted, and perhaps even mocked.

Another introductory text, Conceptual Physical Science (2017) by Paul G. Hewitt, John Suchocki, & Leslie A. Hewitt, goes so far as to suggest that religious students who balk at scientific fact seek to “avoid uncertainty by uncritically accepting almost any comforting answer.” The authors explain, “Given a choice between a closed mind with comforting answers and an open and exploring mind without answers, most scientists choose the latter.” Underlying this statement is the accusation that science-resistant students have “a closed mind” as well as the suggestion that a religious student cannot be a scientist. After all, “most scientists choose the latter.” The vocabulary the authors juxtapose, such as “closed” and “comforting,” against “open” and “exploring” is itself manipulative. Even half-awake students reading this textbook will understand which side is right and which deserves patronizing pity.

Admittedly, the authors of Conceptual Physical Science make obvious choices elsewhere to include diverse populations in their discipline, such as numerous photographs of racial and ethnic minority scientists. Nevertheless, such efforts fail to attenuate the insulting, targeted comments that disregard and belittle students’ personal beliefs. Many undergraduate students take introductory physical science courses to fulfill general education requirements, and as a result, these classes also introduce them to the possibility of STEM careers. We cannot help but wonder if such perspectives in textbooks embolden professors during class time to convey similarly inappropriate attitudes towards their students. Further, these attitudes and rhetorical moves may unwittingly prevent underrepresented individuals, especially racial and ethnic minorities, from further study in the sciences.

Educating biblical literalists and conservative religious students indeed presents unique frustrations, of which we are both familiar. We are not recommending that professors coddle students who feel uncomfortable with ideas that contradict their beliefs. It is indeed important for students to encounter and engage difficult concepts that propel them into intellectual and spiritual conundrums, leading to critical evaluation of their assumptions. However, even as professors who affirm scientific evidence for an old earth, we firmly believe that the condescension expressed toward religious students in the materials we’ve cited does not belong in a textbook or in a classroom.

As retired physicist and professor Mano Singham argues, “to try and push change on someone who has a strong attachment to a belief is to encourage that person to build a shield around himself or herself and actually avoid the kind of contemplative action required for real growth and development.” Inexcusably, biblical literalists and conservative religious students are ridiculed and ostracized by the very textbooks they are assigned to read and ostensibly, from which to learn. Widespread diversity initiatives, which specifically seek to make higher education a welcoming place for underrepresented individuals, therefore need to encourage the development of more hospitable pedagogy in the sciences. Doing so will not only cultivate civil religious dialogue but also promote diversity itself in the STEM fields.