“Lord, do you want us to command fire to come down from heaven and consume them?”

In the passage above, Jesus has just sent his disciples ahead of him to the towns and communities he plans to visit on his way to Jerusalem.

James and John, fresh off the mountain of transfiguration, have a brilliant idea. Given their close encounter with the divine, they know exactly what to do with those who would oppose God (or at least their understanding of God): Let’s summon fire from heaven to burn those heathens to a crisp!

Here James and John represent is the part of me that looks down on others for their foolish beliefs – which really means the beliefs that are different from my own. In my weaker moments, I dream of what life in the church would be like if other folks would come around to my way of thinking. I wouldn’t have to worry anymore about the schisms that threaten to unravel the denomination I have loved my whole life. I could gather with like-minded people who understand the true nature of the church’s mission and get on with doing God’s work.

To such notions, Jesus speaks a clear message: NO! Jesus rebukes James and John and then tells a story about a Samaritan who shows the world what it means to be neighborly. (What, they’re expected to learn from a vile Samaritan?) Later, Jesus tells a parable about a fig tree that isn’t bearing fruit. The owner of the tree wants to cut it down, but his gardener urges him to wait. Give the tree more time. Give it a chance to grow. And if, after another season, it still doesn’t bear fruit, then you can cut it down.

The message from Jesus seems to be one of patience and care for the other. Of course, in Luke’s second volume, Acts, the Samaritans are early adopters of this new gospel, but that gospel requires growth and change for both them and the Jews. Neither bunch abandons its position to come over to the other. A new way is needed. If James and John had their way, though, the Samaritans would never have had that chance.

It seems clear a lack of understanding and a lack of love is feeding significant spiritual malaise both in the church and in public life. Parties and factions have drawn battle lines, and while we are not quite calling down fire from heaven on each other, it feels a lot like we’ve decided that we’ve given the fig tree in the other garden enough time to bear fruit. Now we’re prepared to cut it down, break away from it and finally realize the peace that we idealize. We’ve given up hope in a third way. Schism is the only option, a foregone conclusion.

My heart is heavy, and my disappointment is great, because I believe the Holy Spirit might be guiding us into some new thing, that God actually might want to teach us something through those we believe to be so wrong. Perhaps I’m far too optimistic, but I don’t think it is that much of a stretch to consider Jesus telling the parable of the good New York Yankee or the good liberal or the good traditionalist or the good <insert name of group you disagree with here>.

I’m looking forward to what God is going to reveal to me about God’s reign through the ministry of those I disagree with. And I will mourn deeply, for a very long time, if I lose that opportunity. 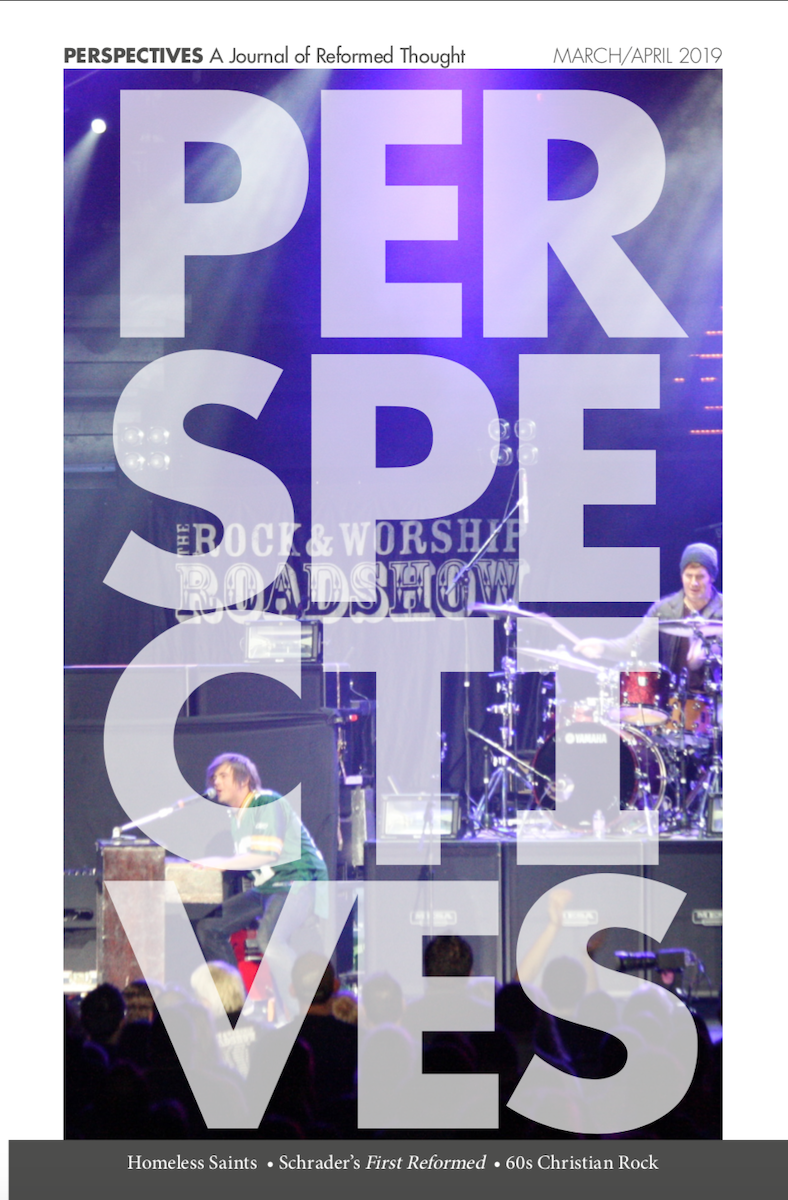