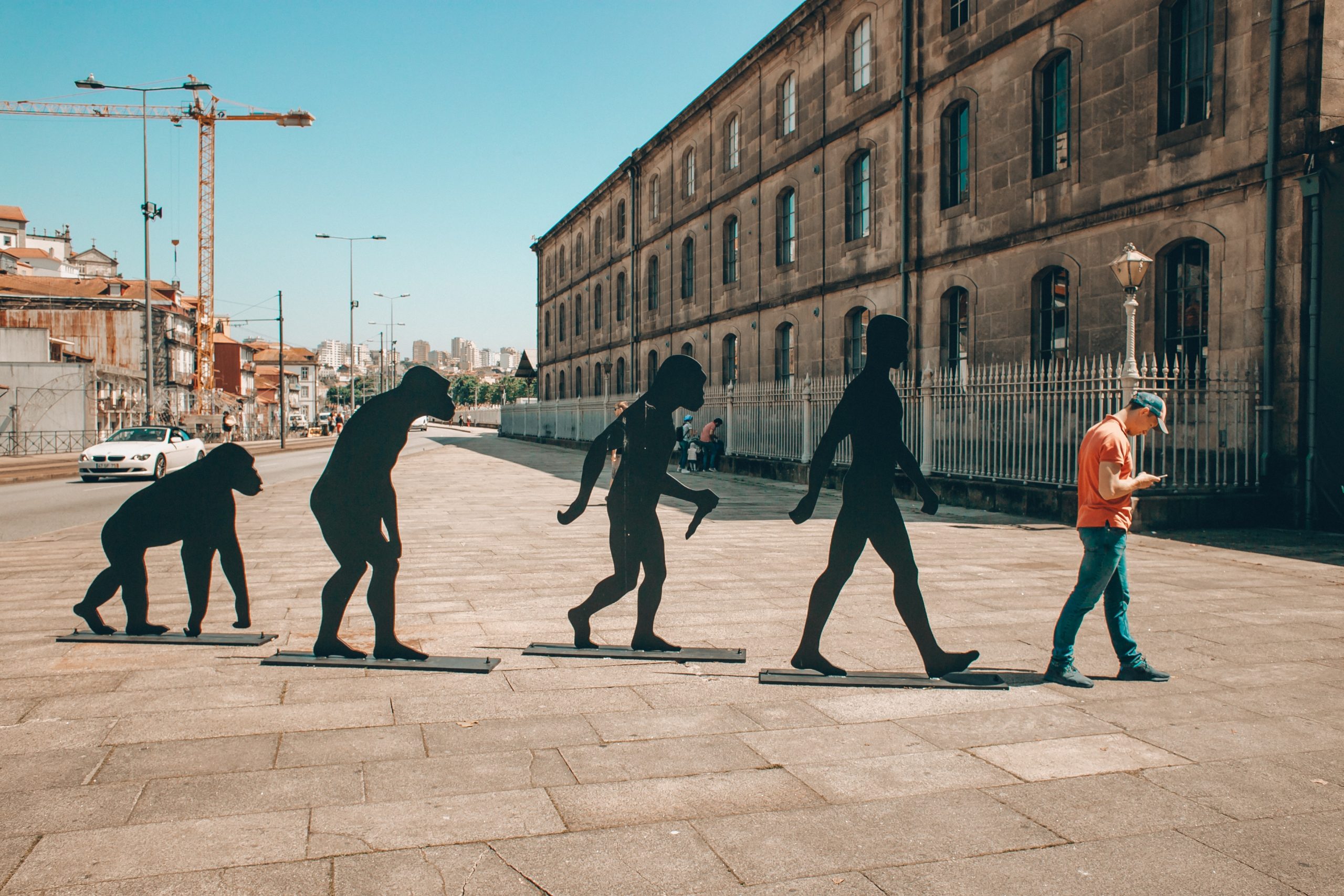 Finding Ourselves After Darwin: A Book Review Finding Ourselves After Darwin: Conversations on the Image of God, Original Sin, and the Problem of Evil

Due in large part to the continued media attention given to creationists and their agenda, Christianity is sometimes thought of as anti-science and very dogmatic. However, Finding Ourselves After Darwin, shatters this stereotype as the authors discuss many different viewpoints and perspectives on Christian theology, which are all supportive and accepting of modern evolutionary biology. The ideas presented in the book can open up new discussions on topics that Christians have dealt with for centuries and demonstrates two major points. First, Christianity does not need to be antagonistic to science. Christian theology is broad enough to consider and accept the findings of modern science as it relates to the origin of man, the creation, evil, sin, and much more. Second, Christianity is not dogmatic, on the contrary its theology is still developing as Church leaders, religious scholars, and lay members grapple with old questions in light of new discoveries by science.

The book is structured into three main parts, each one focused on a single theological issue and its implications in light of accepting evolutionary science: (1) the image of God, (2) original sin, and (3) the problem of evil. The book starts with a couple of introductory essays that set the stage and mindset for the entire book. The editor for each part begins with an introductory essay and sums up major points with a closing essay. In between are several chapters from different authors that explore each topic. Part I contains essays about the four typical views of the image of God; functional, structural, relational, and dynamic. Each view is given a separate chapter by different authors exploring how those views are affected by evolution. For example, I found the discussion on the functional view intriguing as it opened up new ideas and ways of looking at the early chapters of Genesis and the creation story that allow, I feel, us to consider the role of man on the Earth in a more profound way and leads to man having a responsibility for the stewardship of the Earth. In our current day of climate change, ongoing extinctions, and loss of habitat; nurturing a role of stewardship for humans on Earth is very friendly to science. Part II contains essays addressing original sin from a variety of angles, including bringing in perspectives from Augustine, Thomas Aquinas, and Irenaeus. I feel this section was the most challenging for the authors given the history of original sin and the complexity it brings due to it being intertwined with so many other doctrines. Part III takes up the problem of evil, which is a compelling argument given the stated presence of evil from beings God created and called ‘good’. The authors also distinguish and explore evil for humans and evil for all animals in general. I found these chapters among the most enjoyable because the authors brought in a lot of science and really explored theological implications. In particular, I found Vince Vitale’s chapter exciting as he proposes non-identity theodicy. The diversity of viewpoints expressed in this book are truly impressive and, as such, it will appeal to individuals of any Christian sect since these topics are fundamental to all of Christianity.

Its organization and theming are probably its greatest strengths. Many edited books, while organized by subject, are merely collections of independent essays. However, the editors here have worked with the authors and it is clear that the authors are aware of the other authors’ contributions. The introductory essays help to portray the background behind the conception of the book and illustrate why the book flows well throughout each topic. This achievement is impressive given the diversity of ideas and background of the authors.

Stemming from this, another strength is that the book feels very collaborative. The authors refer to previous or upcoming chapters, which helps the reader. The authors are aware of other arguments that have been or will be presented to the reader and acknowledge them. This enables the book to have a more cohesive message and allows the reader to compare and contrast the different viewpoints better.

One of the things that impressed me deeply was that the authors were not afraid to leave questions unanswered. While many of the chapters have ‘Conclusions’, the authors recognize open issues that still need work. While some may find this frustrating and hoping for more certainty, I found this refreshing in letting people work through the ambiguity and deal with it on their own. It creates a sense of vulnerability, in that theology does not have all the answers.

A weakness of the book is the minimal science that is presented. The authors are discussing theological issues that allow for the acceptance of evolution; however, the authors do not delve heavily into the science and mostly acknowledge the science in broad and general terms. This could be misleading because when we try to simplify science or generalize it, we often get it wrong. Science like religion can be complex and we should not shy away from exploring that complexity. That being said, it should be noted that most of the authors are theologians primarily and not all of them have training in the sciences. Nevertheless, I found the science presented in Part III more thorough and insightful to the theology than the other parts of the book.

Another weakness may be the accessibility of the material that is discussed. The book is heavy on theology and may not be as accessible to those who have not delved into Christian theology/philosophy much. Indeed, I found myself needing to look up items or concepts from more basic references before I could engage in and appreciate some of the chapters.

Finding Ourselves After Darwin makes a basic assumption of accepting evolutionary science. Thus, it is not entertaining intelligent design, creation of the Earth in seven 24-hour days, or other fundamentalist dogma. For an inquisitive and curious Christian, this book opens up basic theological discussions and provides profound ideas to look at their faith as they accept evolution. If it were more accessible, I would recommend it to a general audience. However, I think ministers and religious educators/philosophers will most benefit from this book as they will be in a position to help share the contents (informally and formally) with Christians/students who have questions about faith and evolution. They can also help expand upon these ideas and make them available to a more general audience. Individuals who have a strong interest in Christian theology and scholarship will also enjoy this book.