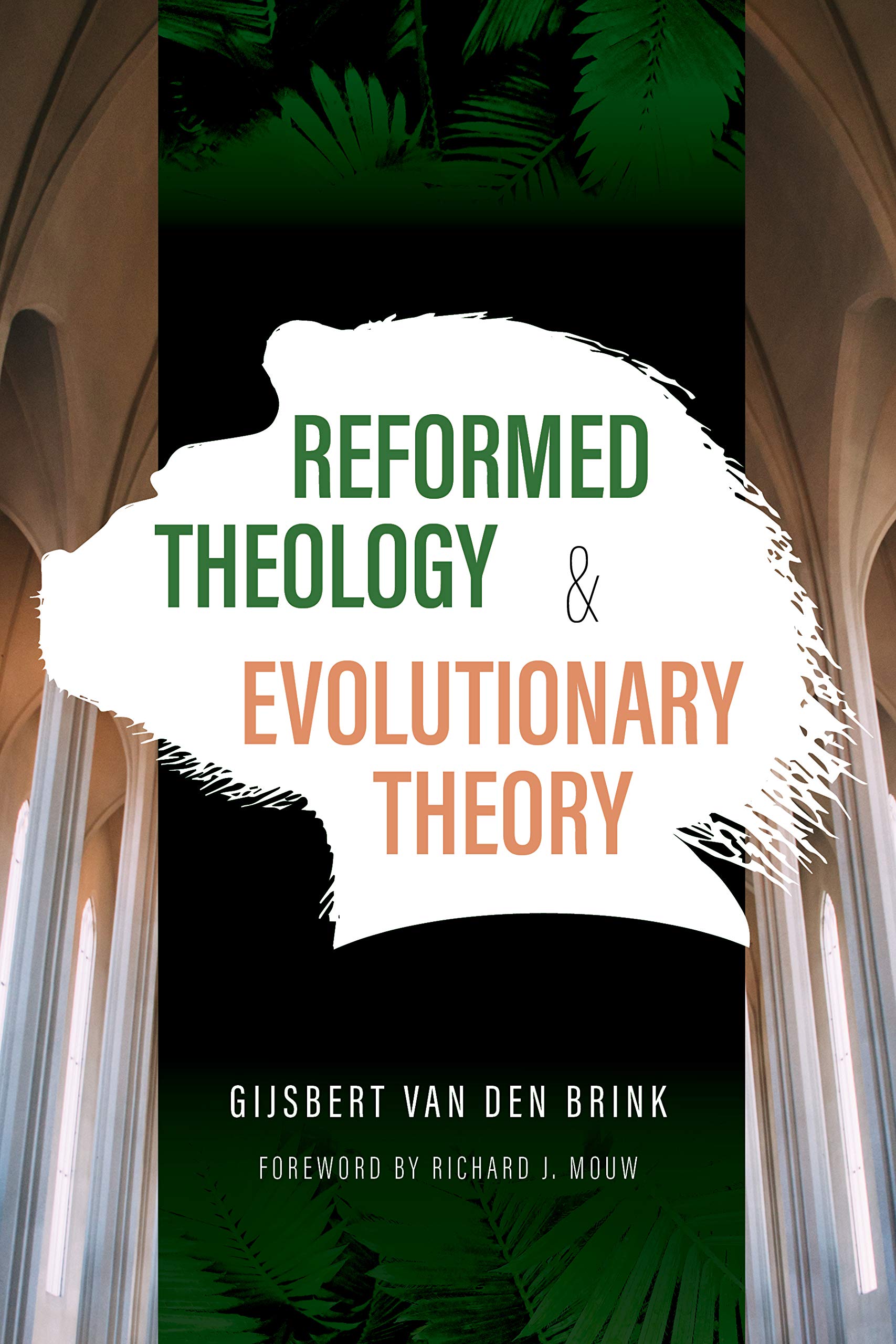 Many of us who grew up in the Reformed tradition, with its value placed on the authority of Scripture, also inherited a young earth creationist (YEC) perspective. For those of us who then went on in the sciences, jettisoning that YEC perspective could be a traumatic experience. Some (like me) may have lived in tension for some time, not wanting to sacrifice their theology on the altar of science, as it may have been portrayed by well-meaning pastors. Even those who firmly hold to evolutionary theory may wonder what they gave up for this shift. Since this field is fraught with misconceptions and conflicting opinions (which are sometimes bolstered by YEC or atheistic arguments), clarity on the theological issues is desperately needed. In this book, Gijsbert van den Brink provides such clarity, and much more. Van den Brink holds the University Research Chair for Theology and Science at the Free University of Amsterdam and, among his other works, is a co-author of a book on Christian dogmatics. Indeed, it was my experience with this earlier book that made me eagerly anticipate van den Brink’s book on evolution.

The book originally came out in Dutch a few years ago, and this modified English version, which is more specifically focused on the Reformed tradition, came out early this year. The basic question that van den Brink asks is, “If I am to accept evolutionary theory, what are the theological consequences?” While van den Brink personally accepts evolution, he does not force that position on his readers. Instead, he lists the various possible implications of accepting evolution, and evaluates them from a Reformed perspective. In the end, he concludes that remarkably little is given up.

Of course, the book is far more thorough and nuanced than such a terse summary. Precision of meaning is at a premium in this discussion, and van den Brink is careful to define his terms precisely, including what is meant by Reformed theology and the various meanings of the word evolution. I much appreciated van den Brink’s winsome approach to this subject. Difficult topics are addressed in detail, and opposing views are given a generous hearing. Where van den Brink comes to a conclusion on a topic, he describes his position as a better way, rather than denying any validity to other positions.

One of the strengths of the YEC position, and the reason why it can be difficult to escape its clutches, is its emphasis on the authority of Scripture, which appeals to those in the Reformed tradition. But how do we avoid its misunderstandings, distortions, and obfuscations of science while retaining a high view of Scripture? How can we reject a literal interpretation of the “clear statements” in Genesis about creation, the Fall, and the Flood without rejecting the truth of Scripture? Van de Brink skillfully steers us between a concordist interpretation (that the Bible teaches science) and the view that the Bible contains merely spiritual truths. After all, the Reformed position is that God acts in history, which not only makes our faith more real but also more vulnerable. Thus, Genesis talks about real events, even though they are presented from a perspective much different from ours, one that asks very different questions than we do. But van den Brink does not let us escape with such a simplistic explanation. Accepting evolutionary theory does touch upon much of our theological understanding, and apparent conflicts cannot be summarily dismissed. Reconciling our understanding of God’s Word with his works in creation can be messy, and requires careful study. Van den Brink covers the more obvious topics, like biblical interpretation, the question of Adam, and God’s providence, but also addresses the areas of animal suffering, morality, and covenantal theology. I have personally wrestled with these issues for decades but many times van den Brink brought up and analyzed an argument that I had either dismissed or hadn’t heard before.

I don’t want to give away too much of van den Brink’s conclusions, because this is a book that every Reformed person who deals with faith and science should have and study. However, I found that van den Brink’s bringing covenantal theology to the discussion of Adam, the Fall, and original sin was especially helpful. There are many factors to consider if one accepts an evolutionary history. Did Adam (and Eve) really exist? Was there a Fall? What was the pre-Fall state like, both for humans and the non-human creation? How do we reconcile an evolutionary history with what Paul writes in Romans and I Corinthians? A challenge in approaching these questions is that we are so ingrained in the picture portrayed by the YEC perspective that it is hard to disentangle what Scripture actually teaches from what has been added on. Van den Brink deftly deals with these challenges in a way that upholds Scripture (not just Genesis but also Paul), retains the Fall and its consequences, and also brings out the cosmic nature of Christ’s work in redemption, all in a covenantal context.

Considering the difficulty of the subject matter, I found the book easy to read. The writing is lucid, and the chapters are ordered and subdivided in a logical manner. Van den Brink cites other authors extensively but also provides gentle critique when necessary. What I found especially helpful was that each chapter ends with a section that pulls together the arguments made in that chapter and draws some conclusions.

In conclusion, this book should be the standard for years to come. Van den Brink does justice to both theology and science and brings them together in a way that honors them both. This book should be on the shelf of (and heavily used by) Reformed scientists and theologians alike.